Close
As our facilities reopen, we’re employing new safety measures to protect you and our caregivers including universal mask use, temperature testing, social distancing, employee COVID-19 testing, visitor restrictions and keeping our COVID-19 symptomatic patients separated from other patients. Nothing is more important to us than you. Stay Informed: Coronavirus Resources Here
In order to show you doctors that match your needs, we need to know a little about you first…
Let's Get Started
Already a registered user? Log in.

How to Treat a Bee Sting

School has started and football season is underway, but that doesn’t mean all things related to summer are behind us. The bees that hover over your flower beds in the spring and summer hang around into the fall and with them, the risk of being stung.

Here’s what you need to know about lessening the sting when you’re stung:

There is More Than One Kind of Bee

From a medical standpoint, when we talk about bee sting reactions and treatments, we are talking about more than just the honey bee. Here in the Midwest, several varieties can pose a threat: 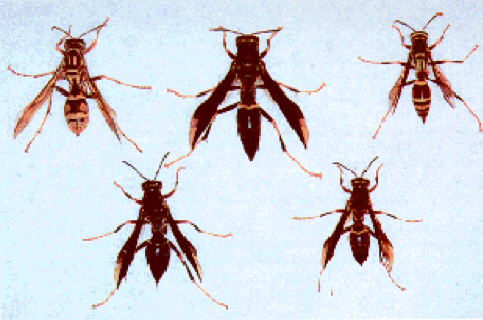 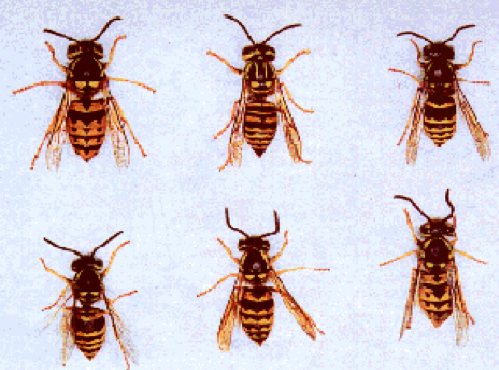 You’ve likely heard the advice that if a bee comes near you, stand still and it will fly away. That’s true.

These creatures only sting people in self-defense or to protect their nests or hives. You increase your chances of getting stung if you threaten them by wagging your arms or otherwise interfere with their flight paths.

And don’t try to mitigate their presence in your garden. Since nearly all lawns and gardens contain some kind of pollen, it’s just not possible. Besides, they’re good for the ecosystem.

What to Do if You are Stung

Although a sting is acutely painful, the most common reaction is transient pain and redness, usually isolated to the sting site itself (a local reaction), and usually only lasting a few hours. There are a few ways you can try to relieve your symptoms.

When to Call for Help

Approximately 10 percent of individuals develop exaggerated redness and swelling at the site of the sting that gradually enlarges over one to two days.

Known as a Large Local Reaction, this response peaks at about 48 hours and gradually resolves within 10 days.

Most bee stings do not become infected. But if your redness, swelling and pain become dramatically worse three to five days after the sting, or if you develop a fever or red streaking from the sting site, an infection may be suspected.

Medications your doctor may suggest

But Can’t Some Bee Stings Be Fatal?

Yes, but not many.

Patients with venom allergies are at risk for anaphylaxis, a severe systemic reaction characterized by swelling, hives, lowered blood pressure and in severe cases, shock.

Symptoms develop quickly, and although treatment is available in the form of an epinephrine injection, anaphylaxis sometimes persists despite multiple doses of the drug.

It only occurs in up to three percent of stings, but venom-induced anaphylaxis is the leading cause of anaphylactic deaths in the United States. About 40 deaths occur annually.

If you have had an anaphylactic reaction following a sting, you may be referred to an allergy specialist to determine if you are a candidate for venom immunotherapy.

This treatment calls for a series of allergy shots given over time to reduce your sensitivity to venom, reducing your risk of subsequent life-threatening reactions.

We are Here to Help

If you sustain a bee sting and have symptoms consistent with anaphylaxis, call 9-1-1. For less complicated stings that don’t respond to home remedies, make an appointment by visiting Centra Care at: